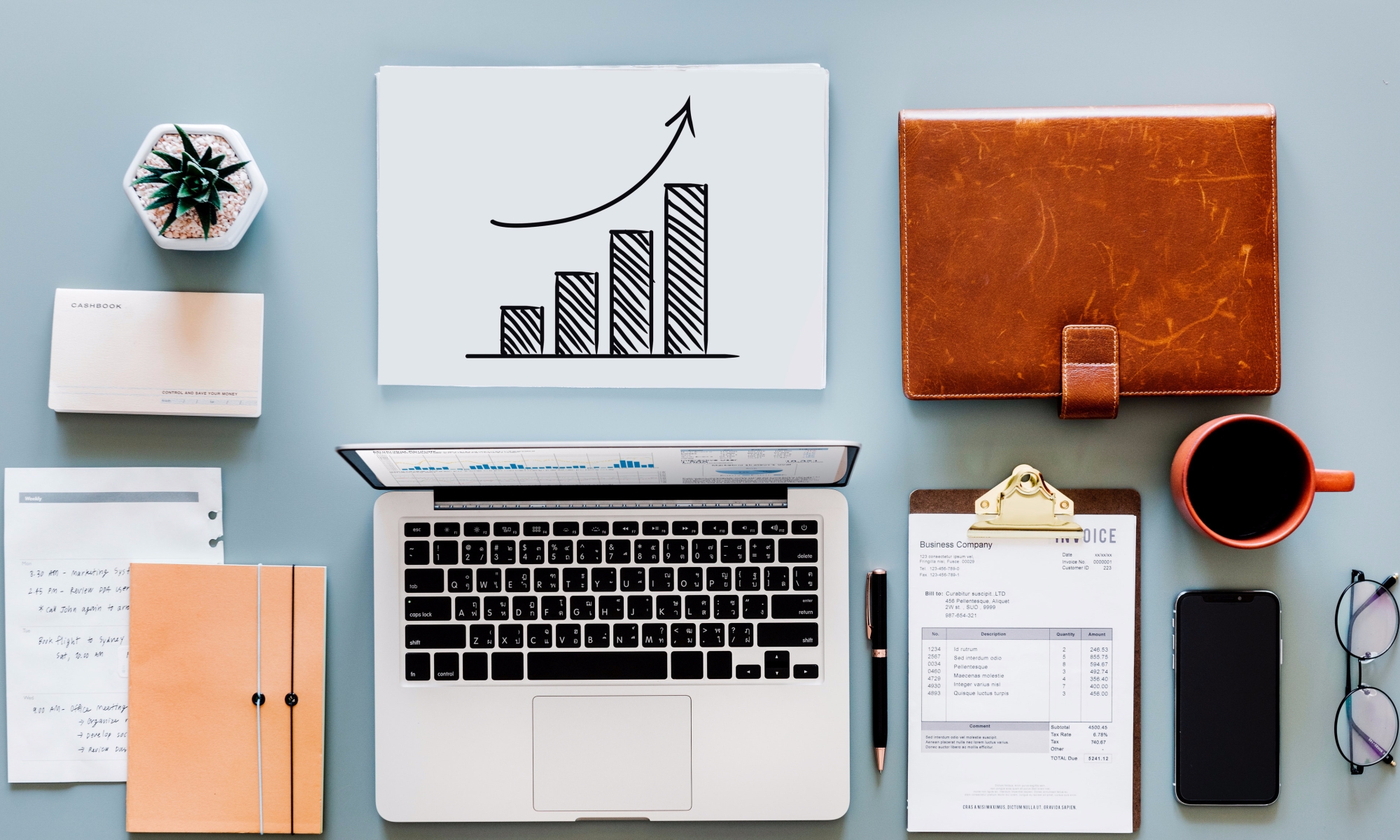 If you’ve been following W Insight, you know that investing in women pays off. Which is why Kathryn Kaufman, managing director at the Overseas Private Investment Corporation (OPIC), decided to “double down” on women-focused initiatives by launching 2X, a $1 billon dollar commitment to women in emerging markets.

OPIC’s commitments to women through 2X span more than 40 projects across Africa, Eastern Europe, the Indo-Pacific, Latin America, and the Middle East.

Describe the work you do at OPIC, especially in the context of supporting women.

Specifically, relating to women, almost two years ago now, we launched 2X.  We branded it as 2X to reflect the multiplier effect of investing in women. When a woman earns a competitive income, she reinvests 90% of that on her family – her child’s education, or aging parent’s healthcare. By comparison, a man spends closer to 40%.

We know that the most efficient way to foster stable communities is to empower women. We also know that if women participate in the economy at the same rate as men, it could add as much as USD 24 trillion to the global GDP.  It’s clear that women are key drivers for both growth and stability.

Describe the thought process behind the 2X initiative. How do you know that those investments will pay off?

We want to get more capital into the hands of women and we want to value women through the investment process because we believe women are material. To be smart investors, we have to value women as employees, consumers, and as leaders.

As employees, women are excellent. They work incredibly hard, they have incredible technical skills. OPIC’s supported companies have a lot of women in all kinds of industries, like construction, where the employers have found that women are better at operating heavy machinery. They are also better at taking care of vehicles, they are more diligent about caring for them and managing them properly. They are very good at coming on time. And as consumers, women control in some cases over 70% up to 80% of consumer spending.

What is your due-diligence process when investing in women-owned companies?

We don’t have a separate due-diligence process for 2X qualifying companies. We use the exact same process for any woman-owned enterprise that we would use for any other enterprise when seeking investment – we just have added some questions in the diligence process that draw-out the value that women play as employees, consumers and entrepreneurs.

We have been intentional about letting folks in the market know that we value women and that has driven more 2X-qualifying projects to apply for OPIC support. We have done a lot of business development around our 2X initiatives. We are also attempting to “nudge” our partner clients throughout the diligence process.  We ask them about their employees base, what percentage of management is female, etc.  We explain that more diverse teams have higher retention, have better decision-making processes and some even improve productivity.

How did your professional background impact the work you are doing today?

My career path had many unexpected turns, but I think that each of the positions that I have held, whether it was in the private sector or public sector, has contributed immensely to the skill set that I use every day here at OPIC.

OPIC is a unique agency that combines private sector engagements with public sector mission. And so I think the previous experiences both with public and private enterprises have been very valuable.

My original passion in life was always related to international relations, specifically around the US-China defense relationship. That was what I studied in receiving my master’s degree and focused on during my time at the Pentagon. This job was a really fantastic experience which gave me insight into defense policy and broadly speaking how the national security apparatus of the United States functions.

I went from there to project development and venture capital firm. This work included bringing Asian technologies to the US market, everything from angel investments to large infrastructure investments and again – it really broadened my understanding of financial markets and project finance structuring.

Those two experiences have provided the foundation for my work here at OPIC. An interesting note about those two positions, one – being at the Pentagon and the other in venture capital and infrastructure, I actually never worked with women before I took the position at OPIC. I remember the very first time I had a work dinner where there were majority women sitting around the table. In my previous jobs, I never experienced anything like that before. I have found working with women and for women to be an incredibly rewarding experience.

I think that the most difficult challenge was making the 300 people that work in this building buy into the idea of 2X. There was this mindset here: “we already help women, there is no need for this initiative, because we help people and we don’t care if they are men or women,” and I knew that if we are not being intentional about calling women out in our investments and in our work we will miss them. So although OPIC is and always has been doing good work around the world, we were not being intentional about gender and we really needed to understand that, believe in the mission and believe that we had the tools that could move the needle for gender equality.

What is the biggest source of satisfaction for you?

Part of my job that I’m enjoying the most is working with the members of 2X team and learning from each other. And a great source of pride for me is that our team is quite diverse. We have about 50% males representation on the 2X team.

I often go to different women-lead conferences and I see that often it’s almost exclusively women, so I’m very passionate about bringing men to the conversation, they have so much to contribute and they are as passionate about equality as women are. So I would say some of the leadership at the 2X team is male and I learn so much from them and I am so proud when I go somewhere and they’re speaking on a panel.

What advice would you give to emerging leaders looking to fund their initiatives?

The way I predict success is by the level of grit and passion that someone demonstrates. If they’re really going to take ups and downs of raising capital, then I think they have a better chance of surviving regardless of how difficult their environment might be.