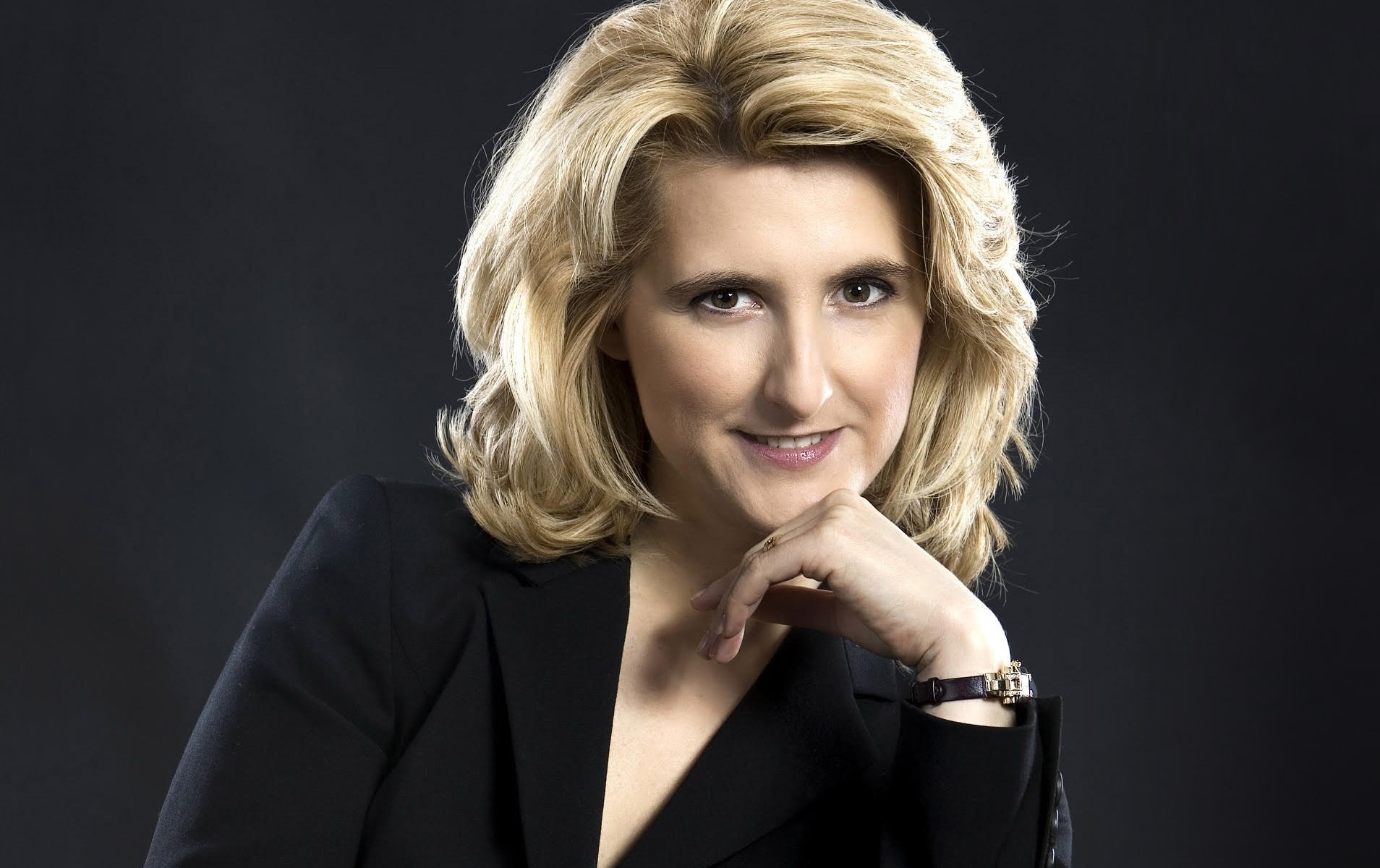 Grazyna Piotrowska-Oliwa, the CEO of Virgin Mobile Central and Eastern Europe, talks about her childhood, choosing a career path and building a coherent personal brand.

Joanna Socha, editor-in-chief of W Insight: Your career path is slightly unusual. You graduated from a music academy before you got to top management positions in big companies. Why did you resign from being a pianist and moved on to business?

Grazyna Piotrowska-Oliwa: It was easier than you think. Business has always attracted me and music was never the only focus. From the start, I was doing both general and music education. It all started in primary school and level one music school. Later, in high school and second level music school. I have always been going these two paths, as my parents did not let me risk it all and pursue one thing only. When I decided to pursue a musical career, it was 1988. No one has ever dreamt of Poland undergoing so many changes in a year’s time, (edit. The end of communist era). And the economics, “the political economy” I was forced to learn, would go down the toilet. In my third year of musical studies, I thought about changing my major and starting business studies in Poland. Only then I realized that even though I was a very good pianist, still I was far from being Krystian Zimerman. There is one memory that I still cherish – a conversation I had with my piano teacher at the Academy of Music in Katowice, who was a fantastic person and my real mentor at the time.  One day (and it was during the 3rd year of my studies) I told her I was considering giving-up on piano and pursue studies on economics. Her response was straightforward – that I should finish the current studies, graduate with a master’s degree and then the world will still be wide open. In Poland, we’ve seen many abrupt changes in politics, but I will have my diploma in hand anyway.  She was right. After having graduated from the Academy of Music, I’ve studied in the National School of Public Administration. I also hold an MBA diploma from INSEAD business school.

You said you have always been attracted to business. In what way?

Since I was a child I thought of how I could make money. My parents were engineers and my dad died when I was 15. My family was part of the intelligentsia but nothing above average when it came to income. We had to make ends meet anyway. So I often thought about ways of making money and make life easier. When I needed money at university time, I was playing at events and receptions. After all, there is nothing wrong with being a musician for hire once in a while. I was really good at spotting opportunities to make money around me. Just wanted to support my mother, raising my brother and me after my dad passed away.

In one of your interviews, you have stressed the role your parents played in your development and the way you are now.

My parents were instrumental in my development. It is actually their “fault” that I am the way I am now. My dad held a degree in fine mechanics, my mum was in the building industry. They both graduated from Politechnika Warszawska. My mother worked for the Warsaw underground and my father built the biggest energy farms in Poland at that time. Both of them were hard workers so one can say that they set certain standards for themselves. When dad got back from work, he was not a couch potato sitting in front of TV doing nothing, while mum would need to take care of everything at home. They both worked hard and they shared the chores. I watched them carefully and thanks to them I was never biased that any profession is solely for men or women. My dad used to tell me that I can do whatever I want in terms of future profession.

Failed badly on some occasions…

How do you handle failure?

To begin with, it is important to know what is the root cause of the fiasco.  If it stems from a bad business decision and leads to bankruptcy – this is indeed a failure. Luckily, I have never faced such a scenario. My most spectacular failure – namely being dismissed from the position of CEO of PGNiG (edit. State-owned oil and gas company) by the Prime Minister in front of cameras, was not a business disaster, it was a failure in political relations. People with a moral backbone, resistant to persuasion, are not particularly popular with everybody. I was stubborn, I did not want to give in… this is not going to change anything. What can you do in such a case then? You cannot complain about it or expect everybody to pity you. It is good to take a step back and think about what you did wrong and learn your lesson well. For me, it was not working for a state-owned company anymore.

You made it, as you work for a private company now.

This is not something new to me. I’ve worked for private companies before. I worked hard to build my personal brand and it resulted in the fact that I work for Virgin Mobile now.

How do you build a coherent personal brand?

It is very simple. You have to be genuine and honest. During job interviews, the candidates often answer questions the way they think the recruiter wants them to answer. The same goes for politics, they say what people want to hear. In the long run though, when you build a genuine and coherent brand – lying does not pay off. This is how business works. If I like sleeping long hours and I am a night owl, why would I say I am an early bird? I am honest about myself. It does not mean you should do a kind of self-disclosure all the time though. Just be honest. Many things can be swiftly verified nowadays.

You are a mentor in the Mentors4Starters program. What do you think when young leaders approach you and share with you their challenges?

Mostly that we live in completely different times. When I started my professional career in the early 90s, the world stood wide open. I spoke three foreign languages fluently and it was a huge asset. Businesses were just starting up and most of the private companies were just getting started. There were as many opportunities as one could imagine. Some people grabbed the opportunities, others did not. In the 90s, there were so many options that you could go one way today and change the direction in a few months’ time. There were no restraints nor consequences. There were plenty of fish in the sea but in a business context. Today is different. The biggest challenge of my mentees is to define what they really want to do. And how not to lose focus.

I have many friends who do many great things but they seem not to have a sense of direction as they want to win in anything they undertake – you cannot have it all, can you?

No, you cannot and you’d better embrace this fact. When I talk to my mentees, I notice this lack of focus, especially in the case of women. One of them – very talented, capable and with a huge potential. I asked her what she wanted to do and she replied, “Everything.” So I asked her, what is the thing she does that anyone standing right beside her could consider a great job? She thought for a while and explained how many things she was doing. The sense of direction and clarity of the objectives are very important. However, if you fail in doing what you want to be doing and who you want to be in a few years’ time, it is worth asking the question “Why?” Maybe you failed at setting clear objectives or selected the wrong tools. The most important condition is – you have to like what you do as only then can you be very good at it. The first day you wake up and you do not want to go to work is also the first day when you should start looking for a new job.

When one succeeds so much, it is easy to overwork. Do you have time to rest?

I have to. No one can work 24/7. Those who think otherwise work ineffectively. A person who works effectively, works a specific number of hours a day, is not late, does not postpone meetings but gives 100% while working. Then there is time needed for reset and the game begins again.